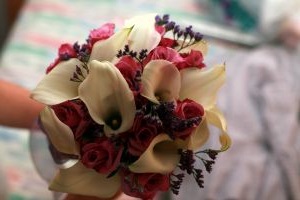 If you are planning a wedding proposal in the near future, there is no more romantic place to get engaged than in New York City. The spectacular Big Apple can help you make a big impression on your future fiancé.

While there are any number of romantic hotels, restaurants and other beautiful locations in New York City to pop the question, listed below are just a few of the most romantic and memorable New York City locations to get engaged.

As long as you are in New York City for this momentous occasion, stop in at Tiffany’s for that sparkling engagement ring. In fact, why not propose in front of this world renowned store located on New York City’s famed 5th Avenue? Once she has said yes, you can pick out the ring together.

Go to the roof of the Empire State Building and look out on a stunning view of New York City. While the Empire State building may seem like an obvious choice that has been done before, this spectacular skyscraper never loses its romance and charm. 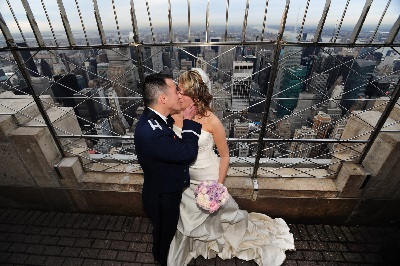 Whether you choose to propose along the Brooklyn Bridge or beneath it, this is a simply magical spot for a marriage proposal. From atop the bridge, you can experience a beautifully romantic view as you stroll along hand in hand. If you prefer to propose beneath the bridge, dine in elegance at the River Café as you look out onto the majestic lights of lower Manhattan reflecting serenely off the river.

If you are planning a New Year’s Eve marriage proposal, Times Square is an incredibly romantic spot to get engaged. Have her name displayed in lights as you pop the question. Present her with a sparkling engagement ring as confetti falls around you. 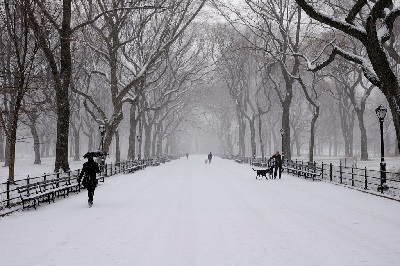 No article about places to get engaged in New York City would be complete without including Central Park. Take a horse drawn carriage ride through the park or enjoy a magical stroll beneath the lights of the city. This 843 acre park offers any number of special locations to get engaged, such as the Delacorte Music Clock that plays one of 27 special tunes every hour, Belvedere Castle or the beautiful Bethesda Fountain. 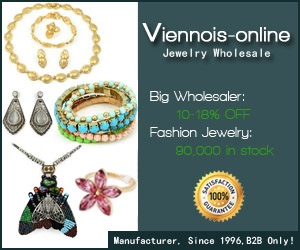 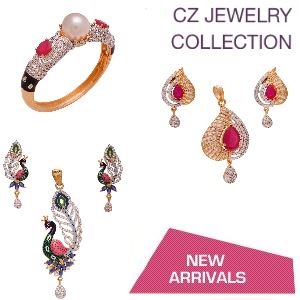 From Around the Web

5 reasons why brides turn into bridezillas.

Why you need to be aware of cheap diamond ring deals from wholesalers.

10 stories about wedding day disasters and how you can avoid them.